On more than one occasion on this very blog, I mentioned feeling bloated or not feeling well, both very vague references to seemingly fleeting physical conditions. In reality, however, and this is something I haven't talked or written extensively about, I haven't been feeling okay in years!

There have been days when I would wake up exhausted even after a long night's rest. Or whole days when I would feel so tired even if I haven't done anything remotely physically challenging. My bowel movement have also been frantic to say the least. Without getting into the disgusting TMI details, I'll just say that it's been affecting my ability to get to work and meet other appointments on time, which is the biggest reason I found it troubling. Sometimes I would also feel some pain or, at the very least, a sensation in my gut that were alien to me. It's not debilitating but it's enough to get me paranoid. 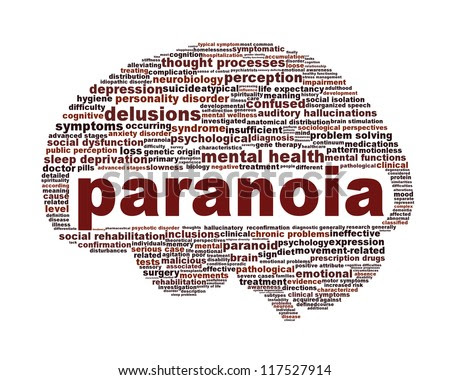 Yes, most of the time, even if I don't show it, I'm not feeling all that well. That heavy bloated feeling has become a normal thing for me, though I surprise myself that I can still maintain the energy to be hyperactive, which is also normal. So my consolation is that I'm not unwell enough that I'm unable to enjoy my usual activities. I've also lived with it for years and while I haven't normalized or gotten better, I also haven't gotten worse.

Yes, I've had myself checked. Multiple times, in fact.
The first instance of fire in my gut, way back in 2007, the doctors didn't find anything significantly wrong with me. A routine check-up in 2008 showed everything about me was normal. When I had my appendectomy in 2011, doctors didn't find anything else wrong down there. A few months later, in 2012, during another routine check-up, the only thing my doctor found was an enlarged goiter, symptomatic of thyroid problems, which I was given medication for. 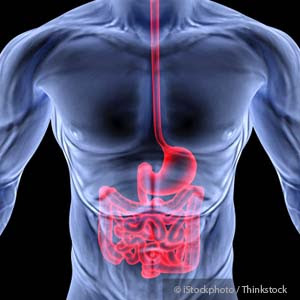 Earlier this year, when I set about saving money, one of the other goals I had, in addition to flying away, was to set aside some amount to getting checked again. It became even more important given the recent spate of friends dying.

I never talked about it but, in my head, I was worried that they'd find some enlarged organ and I would need to be operated on. Worse yet: That I only have a short time left. Yes, my head can get that busy sometimes, especially on days when I was the feeling the worst. I even thought that this very entry, the second to the last of my weekly catch-up, would be where I would announce that I'm about to face the biggest challenge of my life: Fighting for it.

Well, if you've been following my blog long enough, you'd know that one of the recurring themes is that my stories don't necessarily reach its logical conclusion because life is just like that. And for once, I'm glad that it didn't.

This past week, after saving up enough money, I finally went and got the check-up I desperately need. After analysis of my blood and "other samples" plus chest X-ray and abdominal ultrasound, it was found that most of my indicators fall within normal parameters! All organs seem to be intact - no growth, enlargement, or foreign objects whatsoever 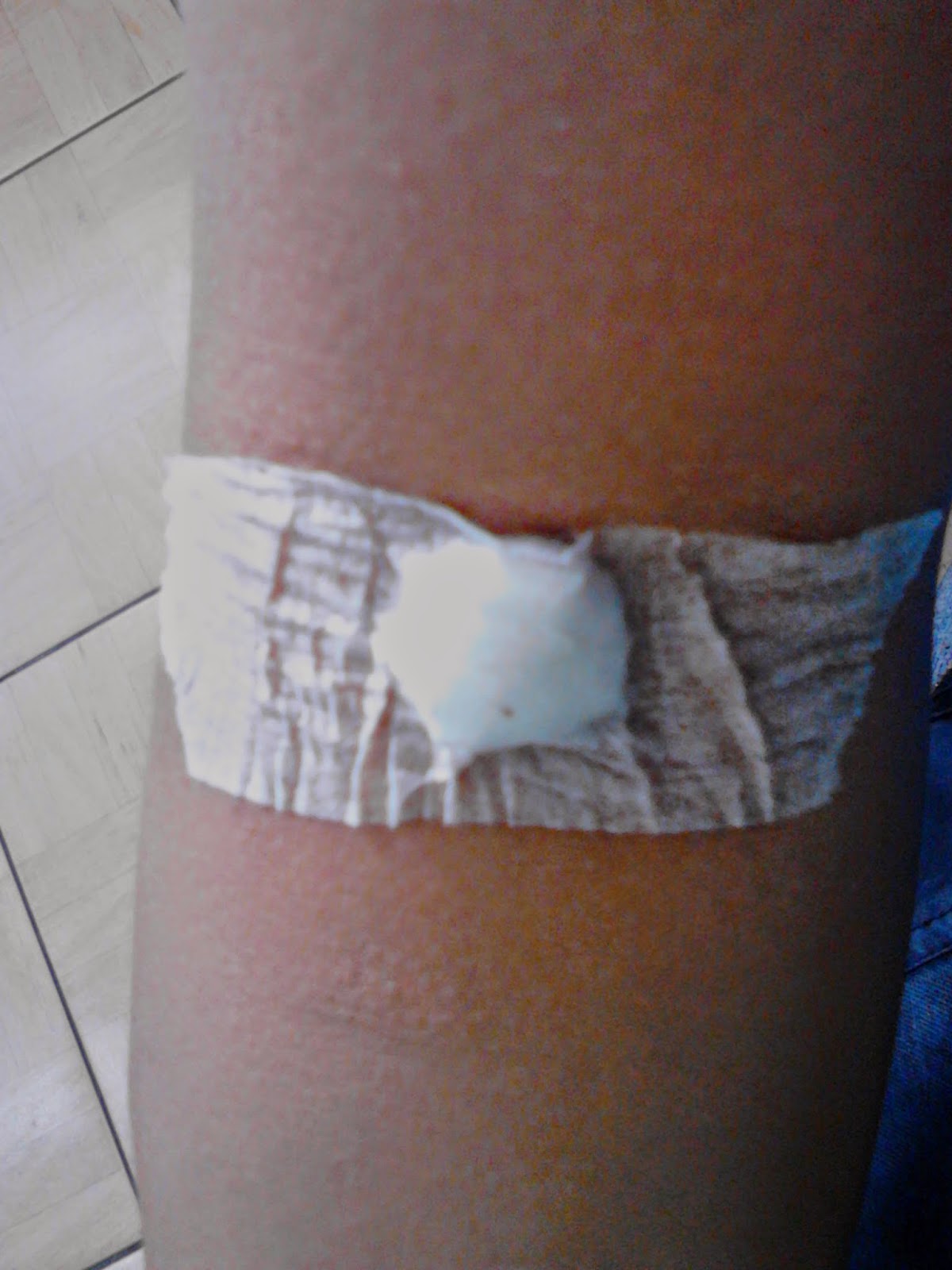 My doctor, however, advised me to lay off coffee, which I've been drinking a lot of, using it as a laxative, because we're trying to eliminate ulcer as the source of all my gut problems. I've been given medication and was advised to go on a heavy fiber diet. We've also ruled out any mass growing in my lower extremities, so that's a relief. I'm not gonna get into the "how" but just know that there's nothing there to worry about.

There's still the matter of my thyroid problems, which I still have as it turned out. Curiously, my previous doctor said my thyroid functions were "hyper" but this doctor said I'm "hypo". Odd but I'll just have to trust the diagnosis. I've been given another set of medication for it but not as intensely as the one I had before.

The thing is, though, I spent the equivalent of approximately $200 on the tests, consultation, and prescribed medicines, which obviously is going to cut into the budget I was saving for my trip, which wasn't much to begin with. Because of this, I won't be able to buy some new stuff I would like to bring with me, like a new camera or a new phone, but it did afford me something priceless: Peace of mind.

That I can tell my friends that I'm okay for the most part and perfectly capable of facing whatever it is that pains me. That nobody has to count me out just yet because I'm still gonna rock it for years to come (if the fates allow, that is). That, I think, is a gift in itself. Happy holidays, everyone!
Posted by Unknown at 12:10 AM