These Are Just Some of My Favorite Things

While preparing for work this morning, my train of thought somehow led me to mentally list down my favorite everything.

And I noticed a pattern.
See if you can find it. 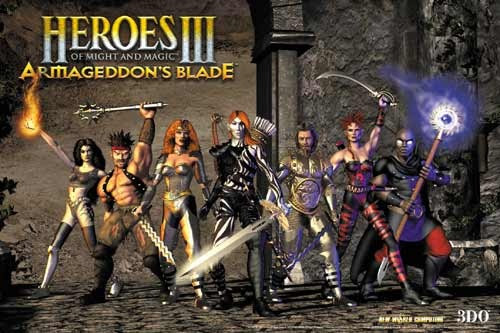 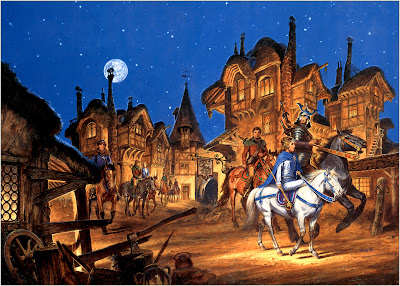 What I've come to realize is that they are all ensembles.
Even if Wheel of Time and Final Fantasy IV have primary characters, the stories played out with a large cast of protagonists.
My musical taste also reflects this trend.
I seem to like bands and soundtracks more than individual artists.
I guess my preferences suit my personality well.
I enjoy plurality.
I like options and the opportunity to try new things and combinations.
I like being able to try my hand at different skills, ultimately being a jack of all trades but a master of none.
Posted by Unknown at 2:54 AM 0 comments

'Cause Everything Is RENT! 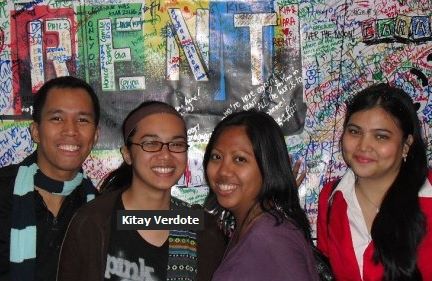 That's me with three of my closest college friends - Krystal, Lyca and Gen. We got to see the very last show of the 2010 Manila run on Feb. 28.

This after about 4 years of professing undying love and devotion to Jonathan Larson's masterpiece.

My first real memory of Rent was sometime in early 2001 when I was doing theater and my group wanted to do 'Seasons of Love'. I borrowed someone's cassette copy of the soundtrack and listened to it once. I didn't know what the musical was about and I don't remember being fascinated then.

Then the movie version came out in 2005 and was released here early 2006 exclusively to Ayala malls. I remember finally being curious about the story and decided to watch it - sadly not in the cinema. Let's leave it at that. 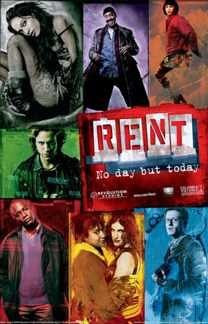 I was hooked. Been a Rent-head since then.
I now have a copy of both the movie and original Broadway soundtracks. I've memorized all the songs and I'm just not getting sick of them even after all this time.

One of my goals in life was to one day watch the show live on Broadway but that was crushed when the show closed last September 2008.
Thankfully, Sony filmed the last show and released it on DVD. Thanks to Tobie, I also got to see that - but sadly not on DVD. Let's leave it at that. 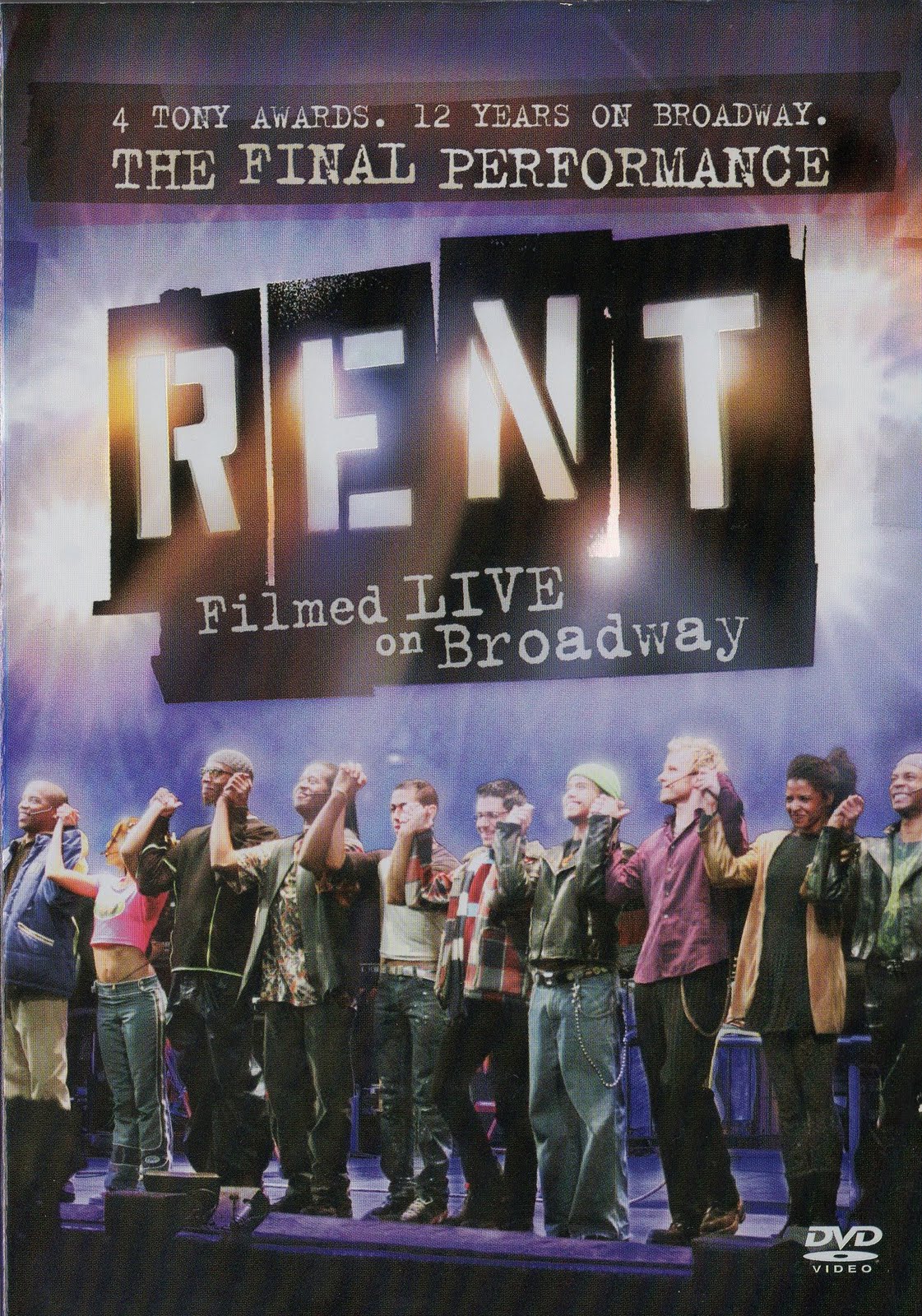 So imagine my surprise late last year when Jon plurked about auditions for a new Rent production to be staged here by 9 Works Theatrical! I may not have had plans of auditioning, but it was exciting because it meant that a company is staging it and I was finally gonna see it live!

Last December, mere weeks after the cast was announced, Dante sent me on an assignment to cover Feel Harmonic Encore.Having followed 9 Works on Twitter & Facebook, I knew that the cast was gonna be there. So I went but I felt that their performance Seasons of Love and Finale B at the time was sorely lacking. I don't know. I just wasn't wowed. 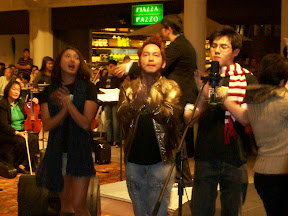 The cast then went on to make an appearance on the now-defunct SOP. My friends who got to see them were a tad disappointed. Based on these and reviews from friends from within and without local theater, I knew I had to lower my expectations just a bit when I finally get to see it with the geeks and my college friends.
Speaking of the geeks, it turns out one of the the producers was Oneal's classmate in grade school (or was it high school? Can't remember).

Then I finally got to see it. It took all of my energies to refrain from singing along but I managed to lip sync at least. The moment Fred Lo as Mark Cohen began his dialog, part of me was already teary-eyed. I can't believe I was finally seeing it live. It was epic for me all the way through.

So now, I've experienced the original Broadway cast, the movie cast, the final cast and the Manila 2010 cast. I couldn't help myself. I just had to do this:

Angel Dumott Schunard
*This is actually Job's first role in professional theater. He did great.

Joanne Jefferson
*I thought Jenny Villegas lacked that spunk that made Joanne as a character stand out.

Mark Cohen
*Adam Kantor and Fred Lo have something in common: They were both still in college when they got the role -  Adam in Northwestern University and Fred in De La Salle University.

Maureen Johnson
*This is the second time Eden Espinosa took over a role originated by Idina Menzel - the first was when we she performed as Elphaba in Wicked.
I first saw Carla Guevara-Laforteza on Atlantis' 'Avenue Q' and 'The 25th Annual Putnam County Spelling Bee'.

Mimi Marquez
*I thought Nicole Asensio's version of Mimi was much closer to Daphne Rubin Vega's while Rosario Dawson and Renee Elise Goldsberry mirrored each other.

Roger Davis
*I don't know what it is but Gian Magdangal failed to move me!
Boy, was he oh-so-hoarse after two performances prior to the one I saw.

Tom Collins
*Surprisingly, I first saw OJ Mariano when he was a 'celebrity speller' the second time I saw Spelling Bee. I was like 'Who? How is he a celebrity?!"
He did a memorable Tom Collins though.

So there. Here's me with the rest of the geeks. That's Shey's scarf around my neck, which I borrowed just for the night.

Oh, and last Wednesday, I snagged a copy of Rent: Filmed Live on Broadway DVD at 50% off to boot. So here's everything RENT that I now own: 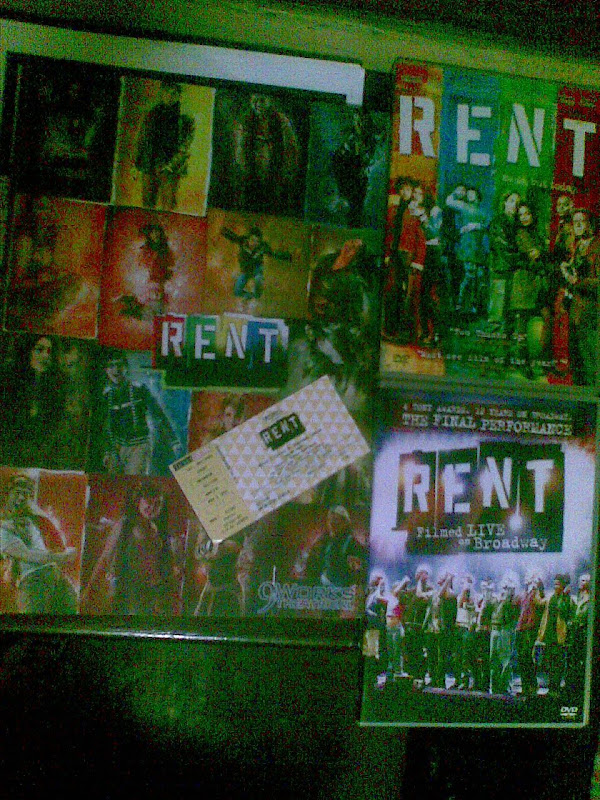 Souvenir program and ticket to the left.
DVDs to the right: Rent movie on top and Rent: Filmed Live on Broadway at the bottom.
Not in picture: Rent souvenir shirt.
Posted by Unknown at 7:48 PM 0 comments

Yes, the group was here for a concert last Feb. 27 sans Kevin Richardson who had already retired.

Yes, I once followed their career and liked their songs. I was 15 and clearly not so cool. Sue me but I will not make excuses. What? Bubble gum pop was all the rage back then!

I actually still have their first album on cassette. I once had a CD of their second album but I gave it to my cousin Monique who was so into them back in the day. I think she still is. I should go ask.


The thing was that my copy was the Asian edition and it came with bonus tracks that the North American edition didn't have. The time I went to Canda to stay with Monique and her family was around the same time that the appeal of BSB pop was beginning to wane on me. I didn't follow the group anymore after the second album. 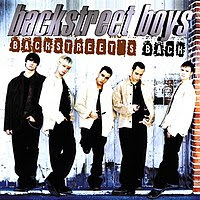 So I gave my copy to Monique as a parting and thank you gift when I went back home in late 1999.

Ironically, the first time I saw the group perform live was in Seattle with Monique and my cousins. I still remember the ocean of cheering fan girls surrounding. I think my ears are still ringing. I don't having as much fun watching them though (what with the whole declining interest thing).

Flash forward to about a month ago and there I was dancing and singing along to Quit Playing Games With My Heart and As Long As You Love Me, among others. The concert itself wasn't as spectacular as the one in Seattle ten years ago - prolly cause they're not as big now as they were before. Still, the crowd was just as shrilling and I actually had more fun - maybe because of the novelty of it all.

More than anything, what I realize though is that being in that venue with that crowd and that boy band, I can pretend like I was 15 again. Good times, good times. 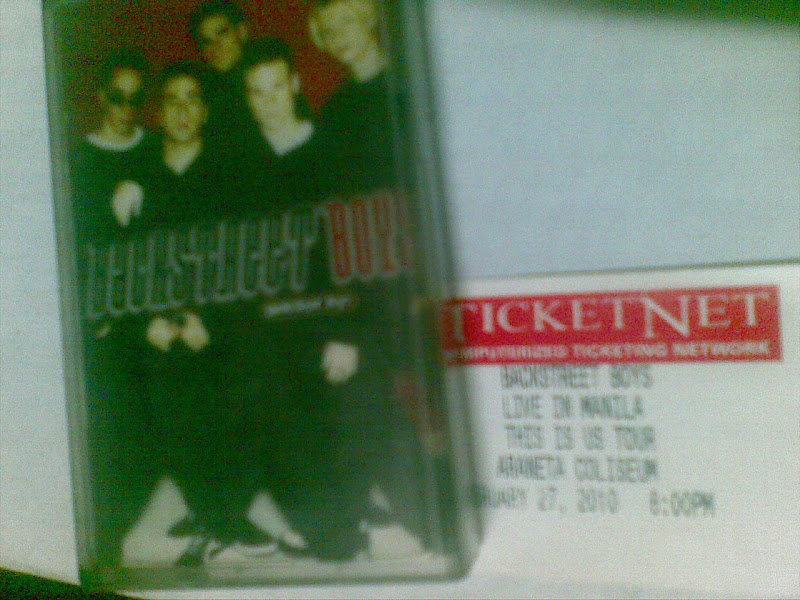 My cassette and my ticket.