Saying Goodbye To A Good Friend

The following entry used to be on my old Multiply blog.
I thought I'd share this here in light of some recent events (story to follow). 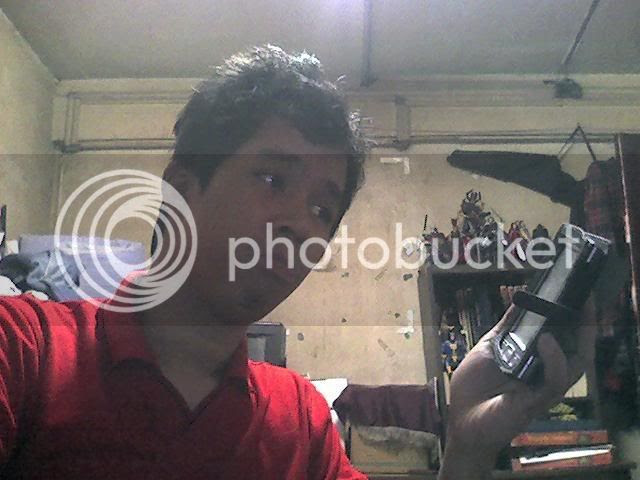 Last Saturday, my Palm Tungsten E2 seemingly broke down. This in addition to finding out that the long holiday break over at the Bureau of Customs caused last week's comics (including New Avengers 48) to be delayed until Jan. 5! Bummer right?!

I was going through my memo of comic book stores' contact numbers when the screen just died. I thought all it needed was just a little charge since it was almost out of power. So I plugged it in. Nothing. Soft reset. Nada. Hard Reset. Zilch.

I kept it on the table hoping that it would come to in a few days. It's almost 2009. Still no response.

Perhaps it is time for a memorial.

I got the E2 back in summer 2006 when I got a writing job and needed a machine I could use to write articles (at the time, I shared a desktop PC with mom, bro and sis). I couldn't afford a laptop and prefered a light, portable device over a bulky, stationary desktop.

In college, I used a Palm IIIxe so I was familiar with Palm devices. When I came across an ad for new Palm products (TX, Z22 and E2), I was immediatlely impressed with the E2. So when it came to choosing a Palm  for work, I sought out the E2 and even got a keyboard for it.

For some time, my E2 was not just a PDA - it was my laptop, mp3 player and gaming console. Throw in wifi, cellphone and digicam/camcorder, it would've been a versatile package.

It was great timing too as 2006 saw me taking on various freelance jobs  and hopping from one full-time job application to the next, eventually landing one. There was also New Worlds 4, among other events in the geek community which I had just been introduced to.

Expectedly, my E2 really helped me schedule and put ideas down on paper, figuratively speaking of course. It was instrumental in keeping track of the various Avengers titles that sprang out of Civil War. When I got my present job at an ad agency, I always have my E2 while brainstorming. When I put up my multiply site, most of my personal blogs were stuff I thought about and wrote on my E2 while in transit or chasing sleep at night. With so many New Worlds events in 2007, including the formation of Fandom Cafe, my E2 had really come in handy. The keyboard, however, lasted only as far as it's warranty could go - 1 year!

Now, I have a Zen Stone Plus,  a Gameboy Micro and a Blue H1 UMPC. I suppose having a Tungsten E2 now is sorta redundant. Thankfully I got myself a Palm Z22 for Christmas, which fits snugly in my pants more than the E2, so I'm still covered.

If I didn't know any better, I think my E2 decided to break down by itself out of jealousy.