So, I'm midway through this blog thing and I'd like to congratulate myself for actually sticking with it. Yahoo!

Earlier this week, a long-absent face returned to my life. Our household help, who left early last year, is suddenly back. The thing is the only ones in the family who really need - nay, want - her services are my mom and my sister. I've been doing my own dishes, laundry, and other chores, including taking care of the dog, like a perfectly good housemate and has absolutely no need for help. But I'm expected to pay part of her salary anyway, essentially paying for services that I don't need, which I resent because of the whole saving money and prepping for the big trip thing.

This new development couldn't have come at a worst time seeing as I had just spent a bit of money on an emergency dental surgery and I expect to fork over a bit more to install synthetic teeth where the old one used to be (as per my dentist's advice anyway).

So imagine all these things are happening and then come last Wednesday, boom! I suddenly have these inexplicable rashes in my arms and legs. Mom wanted me to go to the hospital right away but I decided to see if they will go away the next day. I just can't afford another emergency!

Thankfully, the rashes - whatever they were - weren't accompanied by anything else like fever, itchiness, etc. They eventually fizzled out though there are still some redness as of this writing. My theory is that I somehow developed an allergy to something - I just couldn't fathom what it was.

Strange thing, though, was that ever since the surgery and the removal of the years-old gum infection, I've actually been feeling a lot better. Newsflash: For a while now, I've been feeling heavy and bloated, sometimes constipated. My feet have been feeling like they've been running marathons even if I hadn't gone anywhere. I would even wake up exhausted. Me being me, I chalked all this up to signs of aging.

Yet weeks after the surgery, I actually feel back to my old self again! I can only assume that fighting the infection actually took a lot more from my body than I realized. Either that or it's the steady diet of mango sherbet, which was all I had to eat for days after the surgery since I could't eat real food.

I realize, of course, that I do need to get my body checked eventually and sort all these changes out. The last time I did that was in 2012 and the only thing my doctor found was an inflamed thyroid, which is thankfully okay now.

All these recent developments gave me a lot to think about this past week. Going back to previous blogs, the idea of staying at a lower paying job that affords me the time to pursue my true passions is obviously a romantic but impractical choice. What I also perceive as ambition in other people may actually just be a general sense of survival. 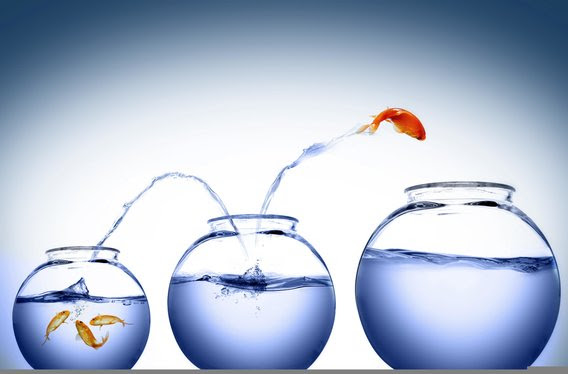 As it stands now, I'm not exactly broke. I may have priorities and looming expenses ahead but I'm not desperate. At least, not yet. Or maybe I should be? The thing is I've been in dire straits before and I pulled myself out. This is no different, at least I'd like to think so!

I'm thankful for the constant stream of extra income and now with the extra help around the house, I actually have less chores and more time to pursue additional side-jobs, so I guess that works itself out. That reminds me: I must set-up my raket.ph and Odesk profiles right away!

Moving forward, I'll have to cut down on my hobbies more. My geek friend Karen is currently in the US in time for SDCC and I always buy something that she can carry home but I suppose that's not gonna happen this year. I guess I'll have to miss out on Rak of Aegis again, which is okay since I wasn't really looking forward to it anyway. Hopefully, things work out by the time The Last Five Years rolls along. Fingers crossed.